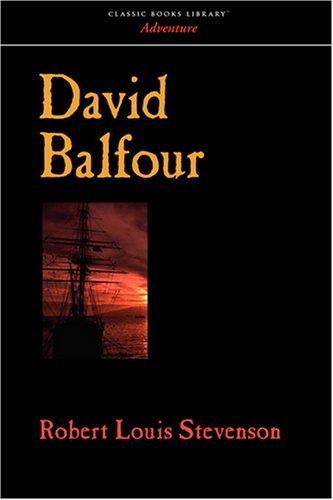 Description:
'David Balfour' is the sequel to 'Kidnapped', and starts at the exact moment that Robert Louis Stevenson's more famous book ends - with Balfour in Edinburgh, standing cold and remorseful outside the offices of the British Linen Company. From there begins a rollicking series of adventures which sees our eponymous hero successively marooned on a remote island, traveling through Holland and France where he fights for his life...

The Story of a Lie
by Robert Louis Stevenson - Turner
This book is a comic tale of manners. Young Dick Naseby chances to meet the beautiful Esther. Falling in love he is loath to despoil her romantic notions of her long lost father. But when he returns, things start to fall apart ...
(4774 views)