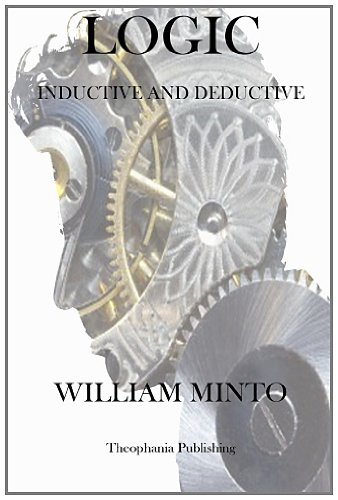 Description:
In this little treatise two things are attempted that at first might appear incompatible. One of them is to put the study of logical formulae on a historical basis. The other aim, which might at first appear inconsistent with this, is to increase the power of Logic as a practical discipline.

An Illustrated Book of Bad Arguments
by Ali Almossawi, Alejandro Giraldo - bookofbadarguments.com
This book is aimed at newcomers to the field of logical reasoning, particularly those who understand best through visuals. The reader will learn from these pages some of the most common pitfalls in arguments and be able to identify and avoid them.
(6506 views)