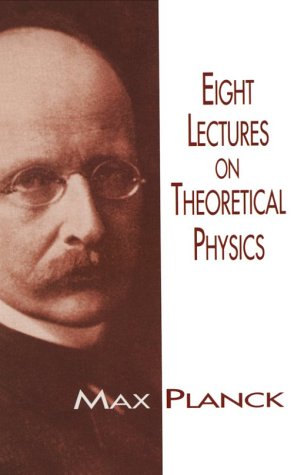 Makers of Electricity
by Brother Potamian, James Joseph Walsh - Fordham University Press
This volume represents an effort in the direction of the biographical history of electricity. The controlling idea in its preparation was to provide brief yet reasonably complete sketches of the lives of the great pioneer workers in electricity.
(5037 views)

Galileo and Einstein
by Michael Fowler - UVa
This course traces the historical development of some key scientific ideas: space, time, motion, mass and force. Philosophers, and more practical people, have struggled with these concepts since the earliest recorded times ...
(6413 views)

Preludes to Dark Energy: Zero-point energy and vacuum speculations
by Helge Kragh - arXiv
Although dark energy is a modern concept, some elements in it can be traced back to the early part of the twentieth century. This paper examines the origin of the idea of zero-point energy and in particular how it appeared in a cosmological context.
(6008 views)

Elements of Early Modern Physics
by J. L. Heilbron - University of California Press
Part 1 is a very general and discursive survey of 17th century physics; Part 2 is a valuable comparison of the various institutional settings in which 17th and 18th century scientists worked; Part 3 is a history of electricity up to about 1800.
(9196 views)