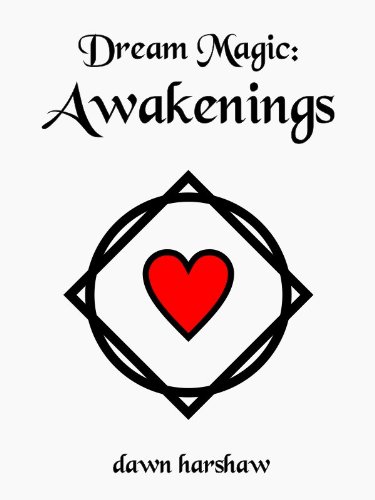 Description:
This is a hard-fantasy novel, meaning the focus is on how magic works and why. Eric, a young boy, had enough of nightmares ruining his dreams. Determined to grow stronger, he tackles magical disciplines one at a time - be it flying, blade magic, or telepathy - and stares down his fears. But, will he survive the trials of nightmare mastery?

Demon Lord
by T C Southwell - Smashwords
Seven blue wards have imprisoned the Black Lord in the Underworld for aeons. Now he has stolen a human child and made him a mortal god. After eighteen years of torturous training, Bane sets forth to break the wards with aid of a dark army...
(4203 views)

Dragonspower
by Tantse Thompson - Bibliotastic.com
At the end of the Huri Wars the Dragons were betrayed and locked in crystal orbs by an elf who had been seduced by the Black Arts. One of the Dragons evaded capture and hid his power until centuries later it found its' way to a young orphan girl.
(8347 views)

Warbreaker
by Brandon Sanderson - ManyBooks
Warbreaker is the story of two sisters, who happen to be princesses, the God King one of them has to marry, the lesser god who doesn't like his job, and the immortal who's still trying to undo the mistakes he made hundreds of years ago...
(5982 views)

Scary Mary
by S.A. Hunter - Lulu.com
Online novel for teens about a high school girl who hears ghosts. Mary begins her junior year of high school without high expectations. As the resident school freak, she'd just like to be left alone, but a new student tries to befriend her.
(11422 views)