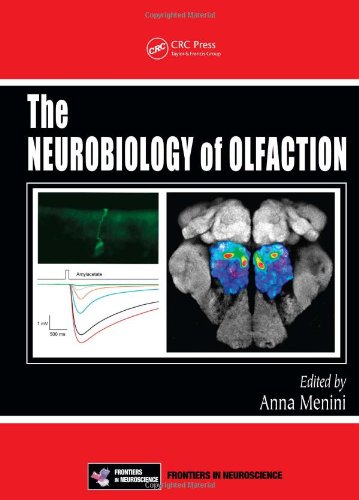 The Neurobiology of Olfaction
by Anna Menini

Description:
The Neurobiology of Olfaction provides a thorough analysis of the state-of-the-science in olfactory knowledge and research, reflecting the growing interest in the field. Authors from some of the most respected laboratories in the world explore various aspects of olfaction, including genetics, behavior, olfactory systems, odorant receptors, odor coding, and cortical activity.