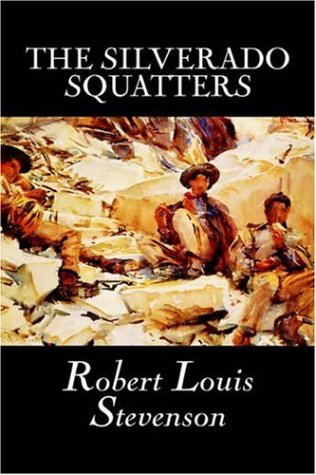 Description:
In 1880 Stevenson and his new bridge traveled by ferries, trains and carts to Calistoga, California, where he encountered a pioneer wilderness of curious characters, an unprofitable mine, and a rugged country filled with eagles and bears. This will prove an excellent travel story recommended for high school readers of some of Stevenson's other works, who want to round out traditional Stevenson titles.

The Wrecker
by Robert Louis Stevenson, Lloyd Osbourne - Cassell
The story is a sprawling, episodic adventure story, a comedy of brash manners and something of a detective mystery. It revolves around the abandoned wreck of the Flying Scud at Midway Island. Clues in a stamp collection are used to solve the mystery.
(4550 views)