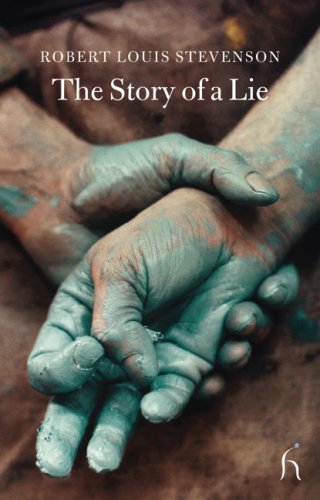 The Story of a Lie
by Robert Louis Stevenson

Description:
Young Dick Naseby abroad in Paris meets 'The Admiral', a failed artist,drunkard and reprobate. On return to his fathers estate, he chances to meet the beautiful Esther-who happens to be the Admirals daughter. Falling in love he is loath to despoil her romantic notions of her long lost father. But when he returns, things start to fall apart...

The Black Arrow: A Tale of the Two Roses
by Robert Louis Stevenson - Charles Scribner's Sons
This is Robert Louis Stevenson's historical romance set during the War of the Roses. The time is 15th century England, and Richard Shelton, the young hero, overcomes one obstacle after another in his quest to rescue Joanna, his love.
(9072 views)