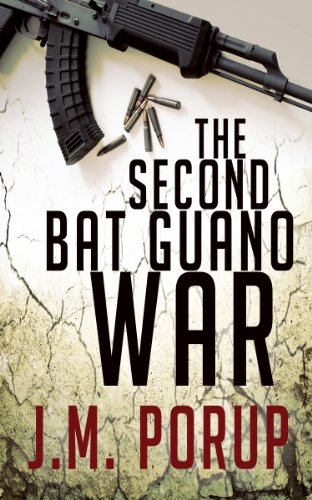 Description:
Rats ate his baby while he partied in a disco. Now Horse is a drugged-out expat teaching English to criminals in Peru ... plus doing the odd favor for the CIA. When his Agency contact goes missing, Horse uncovers his friend's involvement with a group of terrorists who want to kill off the human 'disease' infecting the earth.

The Man with the Clubfoot
by Valentine Williams - P. F. Collier & Son
An espionage/Adventure classic. Williams has penned a thrilling page-turner of mystery, love, adventure, and intrigue. Clubfoot, that sinister figure, who limps menacingly, is one of the most ingenious secret agents in Europe ...
(5742 views)

The Riddle of the Sands
by Erskine Childers
A seminal work of spy fiction first published in 1903, when it caused a sensation in Britain. It is a vivid account of German preparations to invade England, released at a time when tensions between the countries were rising.
(8610 views)