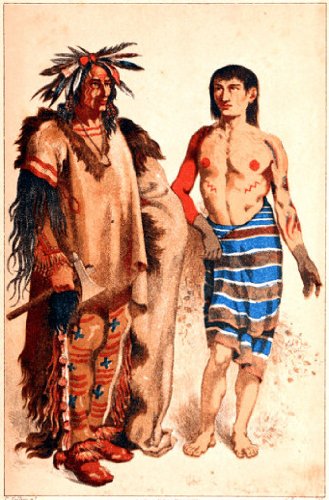 The Human Race
by Louis Figuier

Description:
The different races which originate in one species, the primitive type having been modified by the operation of climate, food, soil, intermixture and local customs, differ, it must be admitted, to a marvellous extent, in their outward appearance, colour and physiognomy...

An Introduction to Anthropology
by E.O. James - MacMillan
The progress of scientific research in the department of prehistoric archaeology has been such that there seems to be room for a small volume setting forth the results arrived at by archaeologists in terms that can be understood by ordinary readers.
(9997 views)