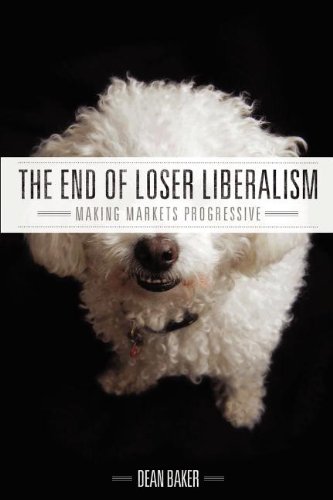 Description:
Progressives need a fundamentally new approach to politics. They have been losing not just because conservatives have so much more money and power, but also because they have accepted the conservatives' framing of political debates...

A People's Politics
by Keat Peng Goh - Smashwords
This author subscribes to the principle of check and balance in all human enterprises and endeavours to mitigate the effects of human sin. Therefore he supports a two-party system as the only legitimate democratic process...
(6621 views)

Secrets of State
by Barry Rubin - Smashwords
This book is a history of the American foreign policymaking process. It narrates the development of the decision-making institutions and the content of policy from the founding of the republic through the administration of President Ronald Reagan.
(5743 views)

Contemporary Empirical Political Theory
by Kristen R. Monroe - University of California Press
How can we best understand the major debates and recent movements in contemporary empirical political theory? In this volume, the contributors present their views of the central core, methodologies and development of empirical political science.
(9163 views)

The Second Twentieth Century
by Jean-Jacques Rosa - Hoover Institution Press
Jean-Jacques Rosa shows how the transformation in communication and information technology has led to the downfall of twentieth century political and corporate hierarchies and is a driving force behind today's democratic free-market trend.
(5723 views)