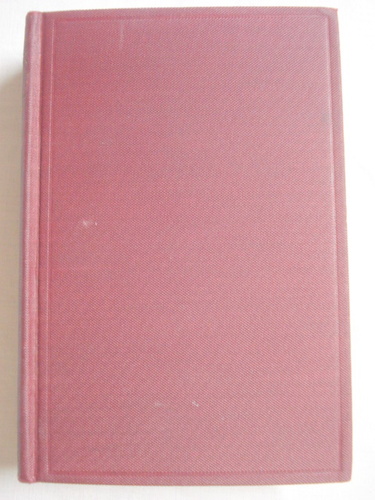 Description:
Our purpose in general has been to present material touching only what may be called the most important matters (persons, events, movements, institutions, and conditions) of the whole medieval period. We have not tried to make a complete source-book for the period, but only to offer in usable form illustrative material which may be of service to both teacher and student in general or information courses.

The personality cult of Stalin in Soviet posters, 1929-1953
by Anita Pisch - ANU Press
This book is the first dedicated study on the marketing of Stalin in Soviet propaganda posters. Drawing on the archives of libraries throughout Russia, hundreds of previously unpublished posters are examined, with more than 130 reproduced in colour.
(2327 views)

A Short History of Russia
by Mary Platt Parmele - Charles Scribners' Sons
The book gives a good overview of the history of social and political life in the Russia from the earliest times to about the turn of the 20th century. The author's style is a flowing narrative that ties together the various historical events.
(6302 views)

Vlad the Impaler: A Life From Beginning to End
- Hourly History
Many scholars argue that Vlad III Dracula, also known as Vlad the Impaler, is the real Dracula. He was known in western Europe for his cruelty, most especially his penchant for impaling his victims. He is said to have killed some 100,000 people ...
(1620 views)

The Loss of the S.S. Titanic: Its Story and Its Lessons
by Lawrence Beesley - Houghton Mifflin
Lawrence Beesley boarded the Titanic to go for a holiday in the States. His account of the epic disaster is widely regarded as one of the fairest and most comprehensive of its kind. Full of nautical detail and written with a hair-raising clarity.
(12109 views)