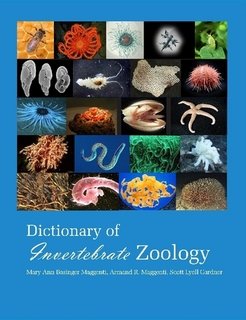 Gliding Mammals: Taxonomy of Living and Extinct Species
by S.M Jackson, R.W. Thorington, Jr. - Smithsonian Institution Scholarly Press
There are 64 species of extant gliding mammals that are recognized, which are divided into six different families. These comprise eight species of gliding marsupials that live within Australasia and include six species of lesser gliding possums ...
(4734 views)

The Life of Crustacea
by William Thomas Calman - Methuen & Co.
This book deals chiefly with the habits and modes of life of the Crustacea, and attempts to provide an account of some of the more important scientific problems suggested by a study of the living animals in relation to their environment.
(6489 views)

Elementary Zoology
by Vernon L. Kellogg - Henry Holt & Co.
This is an introduction to an elementary knowledge of animal structure, function, and development; a consideration of the principal branches of the animal kingdom; a brief consideration of certain of the more interesting features of animal ecology.
(6047 views)