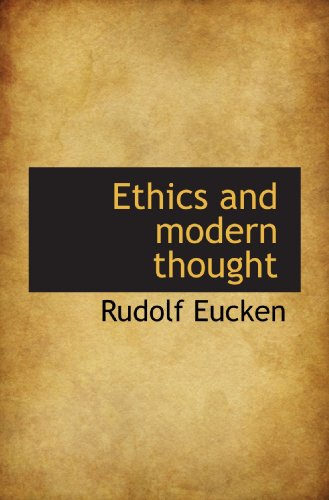 Description:
In our days morality has ceased to be a matter of unquestionable certainty, and has been drawn into the wave of disintegration which is passing over our minds. This text appeals less to students and philosophers than to the cultured public at large.

A Problem in Modern Ethics
by John Addington Symonds
In this work, Symonds argues against the belief that homosexuality is acquired. The book includes an historical survey of homosexuality, various modern theories as to its cause, and a section dealing with suggested amendments in legislation.
(12048 views)

The Possibility of Practical Reason
by J. David Velleman - University of Michigan Library
The Possibility of Practical Reason explores the foundational questions of moral psychology: How can any of our behavior qualify as acting for a reason? David Velleman argues that both possibilities depend on there being a constitutive aim of action.
(3365 views)