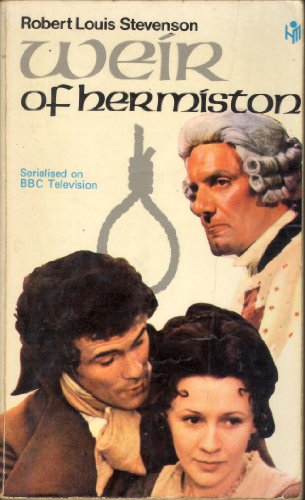 The Weir of Hermiston
by Robert Louis Stevenson

Description:
In Robert Louis Stevenson's tale of father-son confrontation, the father, Adam Weir, is modelled on Lord Braxfield, the eighteenth-century 'hanging judge'. But the novel is unfinished. Stevenson was working on Weir the day he died.