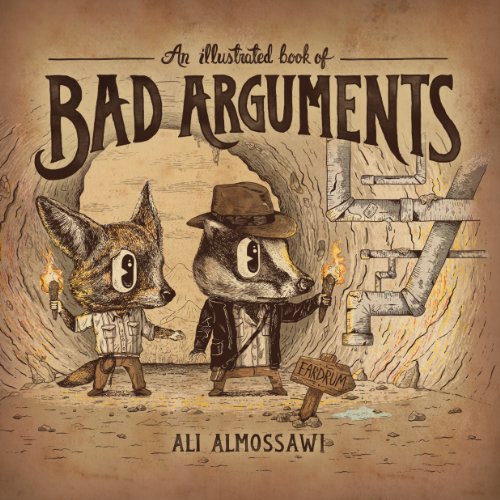 Description:
This book is aimed at newcomers to the field of logical reasoning, particularly those who, to borrow a phrase from Pascal, are so made that they understand best through visuals. I have selected a small set of common errors in reasoning and visualized them using memorable illustrations that are supplemented with lots of examples. The hope is that the reader will learn from these pages some of the most common pitfalls in arguments and be able to identify and avoid them in practice.