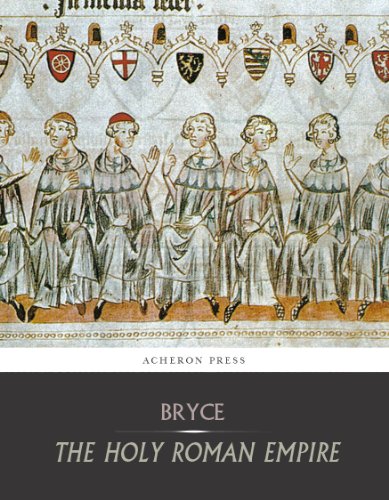 Description:
The object of this treatise is not so much to give a narrative history of the countries included in the Romano-Germanic Empire -- Italy during the middle ages, Germany from the ninth century to the nineteenth -- as to describe the Holy Empire itself as an institution or system, the wonderful offspring of a body of beliefs and traditions which have almost wholly passed away from the world.

The Old Roman World
by John Lord - C. Scribner and company
Early Roman history is chiefly the detail of successful wars, aggressive and uncompromising, in which we see a fierce and selfish patriotism, an indomitable will, a hard unpitying temper, great practical sagacity, patience, and perseverance.
(6476 views)