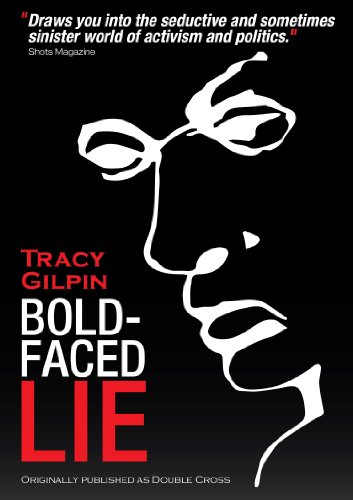 Description:
When a controversial activist is killed in a burglary, Dunai Marks's gut tells her this death was no accident. To uncover the truth she goes head-to-head with a powerful underground organisation and an intelligence agency hell-bent on destroying it.

The Rich Guardian
by E. Clay - Smashwords
The Rich Guardian is the story of one man sleepwalking through life without a sense of purpose or destiny. However, on 6 June 2018, his life is forever altered after an unexpected encounter with a foreigner who has a dark and secret past.
(8322 views)

Hideaway Hospital Murders
by Robert Burton Robinson
A small town is shaken by murders and kidnappings, striking too close to home for Greg Tenorly. The only witness is a neighbor whose remarks are rejected by the police as gibberish. Greg's investigation leads him into a hornet's nest of dark secrets.
(7994 views)

Wheels in the Sky
by John Eider - Smashwords
The American President announces plans for a space station that will orbit the Earth with a crew of ten-thousand. But his plans draw out both the hopes and fears of the nation, and soon the project becomes embroiled in controversy and dispute.
(3143 views)

Oasis
by Bryce Beattie - CreateSpace
Terrorists have unleashed a devastating and bizarre virus in a small desert town. The government has quarantined the city, but is not sending aid. Oasis is the story of one man's struggle against the chaos that blankets the city.
(12860 views)