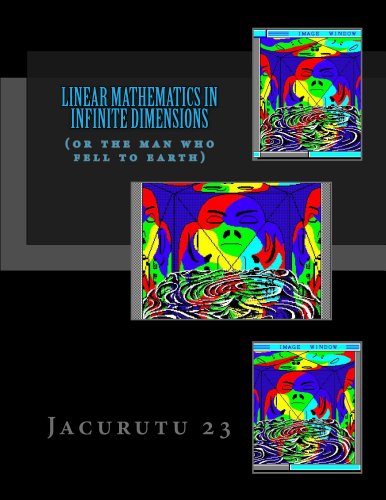 Linear Mathematics In Infinite Dimensions
by U. H. Gerlach

Theory of the Integral
by Stanislaw Saks - Polish Mathematical Society
Covering all the standard topics, the author begins with a discussion of the integral in an abstract space, additive classes of sets, measurable functions, and integration of sequences of functions. Succeeding chapters cover Caratheodory measure.
(12883 views)

Nonstandard Analysis
by J. Ponstein
This book is concerned with an attempt to introduce the infinitesimals and the other 'nonstandard' numbers in a naive, simpleminded way. Nevertheless, the resulting theory is hoped to be mathematically sound, and to be complete within obvious limits.
(9879 views)

Bernoulli Polynomials and Applications
by Omran Kouba - arXiv
In these notes we try to familiarize the audience with the theory of Bernoulli polynomials; we study their properties, and we give, with proofs and references, some of the most relevant results related to them. Several applications are presented.
(5726 views)