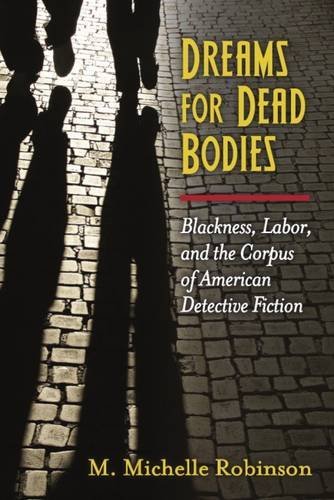 Description:
The book offers new arguments about the origins of detective fiction in the United States, tracing the lineage of the genre back to unexpected texts and uncovering how authors such as Edgar Allan Poe, Mark Twain, Pauline Hopkins, and Rudolph Fisher made use of the genre's puzzle-elements to explore the shifting dynamics of race and labor in America.