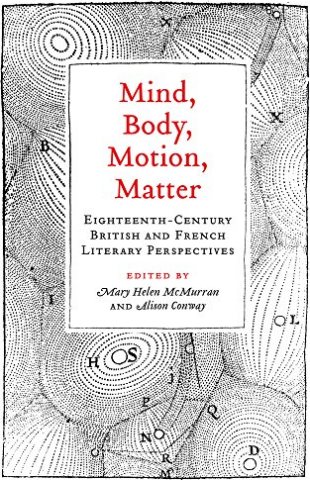 Description:
'Mind, Body, Motion, Matter' investigates the relationship between the eighteenth century's two predominant approaches to the natural world -- mechanistic materialism and vitalism -- in the works of leading British and French writers such as Daniel Defoe, William Hogarth, Laurence Sterne, the third Earl of Shaftesbury and Denis Diderot.

Outline of American Literature
by Kathryn VanSpanckeren - U.S. Department of State
The Outline of American literature, newly revised, traces the paths of American narrative, fiction, poetry and drama as they move from pre-colonial times into the present, through such literary movements as romanticism, realism and experimentation.
(15579 views)