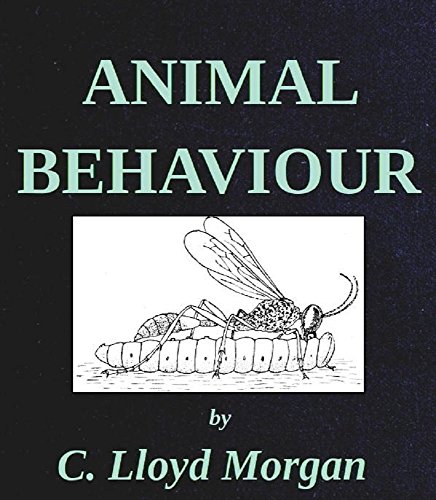 Description:
The word 'behaviour' will be employed in the following pages in a wide and comprehensive sense. We shall have to consider, not only the kind of animal behaviour which implies intelligence, sometimes of a high order; not only such behaviour as animal play and courtship, which suggests emotional attributes; but also forms of behaviour which, if not unconscious, seem to lack conscious guidance and control.

Practical Zoology
by Robert William Hegner - MacMillan
The book is intended for the use of students in secondary schools. The word 'practical' has been chosen since an effort has been made to present those facts about animals which will have the most practical bearing upon the daily life of the student.
(11754 views)

The Vertebrate Skeleton
by Sidney H. Reynolds - Cambridge University Press
The author gives first an account of the skeletal characters of the group in question and of its subdivisions; secondly describes the skeleton of one or more selected types; and thirdly treats the skeleton as developed in the group organ by organ.
(6309 views)

Gliding Mammals: Taxonomy of Living and Extinct Species
by S.M Jackson, R.W. Thorington, Jr. - Smithsonian Institution Scholarly Press
There are 64 species of extant gliding mammals that are recognized, which are divided into six different families. These comprise eight species of gliding marsupials that live within Australasia and include six species of lesser gliding possums ...
(5736 views)

Animal Diversity
by Laurence Josephine Rabotovao - African Virtual University
This book on animal diversity is based on the social constructivist theory of learning. This module is divided into units: General Characteristics of Animals, Evolutionary Trends in Animals, Classification of animals, and The Importance of Animals.
(4653 views)