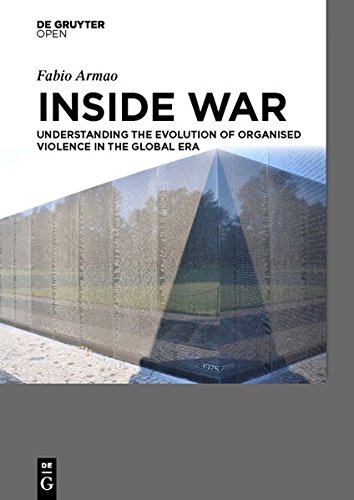 Inside War
by Fabio Armao

Description:
Inside War argues that XXI century wars are products of the blurring of the public-private divide, induced by the end of the Cold War. As a consequence, internal and external factors are blurred and the border between war and crime is becoming ever more permeable and elusive.