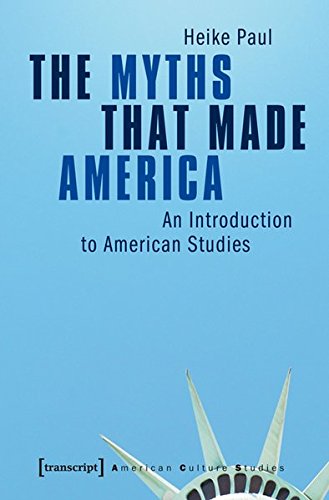 The Myths That Made America: An Introduction to American Studies
by Heike Paul

Faulkner and Hemingway: Biography of a Literary Rivalry
by Joseph Fruscione - The Ohio State University Press
Fruscione examines the contentious relationship of two titans of American modernism. At times, each voiced a shared literary and professional respect; at other times, each thought himself the superior craftsman and spoke of the other disparagingly.
(4162 views)

A History of Roman Literature
by Harold North Fowler - D. Appleton and Co.
This book is intended primarily for use as a textbook in schools and colleges. I have therefore given more dates and more details about the lives of authors than are in themselves important, because dates are convenient aids to memory ...
(6463 views)