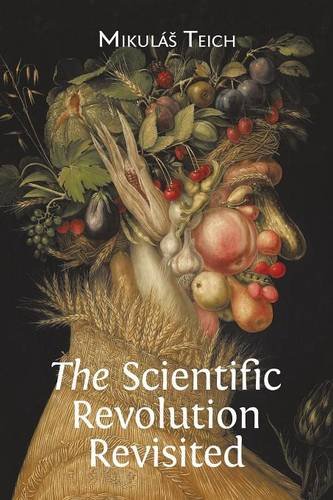 Description:
Teich examines the ways of investigating and understanding nature that matured during the late Middle Ages and the Renaissance, charting their progress towards science as we now know it and insisting on the essential interpenetration of such inquiry with its changing social environment.

The Impact of Science on Society
by James Burke, Jules Bergman, Isaac Asimov - NASA
Science and technology have had a major impact on society, and their impact is growing. The authors cover the impact of science on society from the time of man's first significant scientific invention to that of expected future scientific advances.
(15622 views)

An Introduction to the History of Science
by Walter Libby - Houghton Mifflin Company
This book is intended as a simple introduction, taking advantage of the interests of youth of from 17 to 22 years of age (and their intellectual compeers) in order to direct their attention to the story of the development of the sciences.
(6550 views)

21st Century Science
by James Schombert - University of Oregon
A review of the foundations of modern science emphasizing the status of our current view of Nature. The text is an introduction to the philosophy used to explore the meaning of reality. It is a non-mathematical course with a modern perspective.
(12347 views)

On the Dual Uses of Science and Ethics
by Brian Rappert, Michael J. Selgelid (eds) - ANU Press
Claims about the transformations enabled by modern science and medicine have been accompanied by an unsettling question in recent years: might the knowledge being produced undermine -- rather than further -- human and animal well being?
(3500 views)