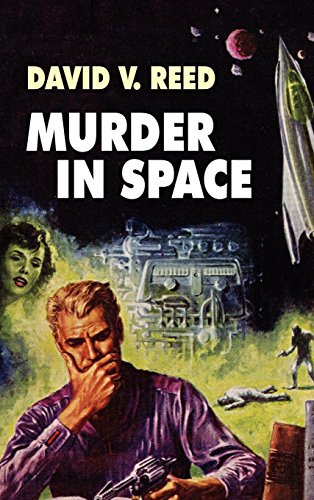 Description:
There is a place in the asteroid belt called the Hive. It is a deadly whirl of destruction filled with thousands of spiraling asteroids -- where no spaceship can enter and return in one piece. And deep within it lurks an unsolved murder.

Well of the Worlds
by Lewis Padgett - Gerard Arthus
Clifford Sawyer, investigating ghosts in a mine, finds ancient beings from another world -- and gets swept up in a titanic struggle between for control of a parallel dimension. This novel was originally published in 'Startling Stories', in 1952.
(3880 views)

Empire
by Clifford D. Simak - Gerard Arthus
Mankind is united under the rule of a single corporation and has begun to explore and settle the stars. The corporation maintains its monopoly on energy. But that's about to change and the corporation will do anything to hold onto its power ...
(3708 views)