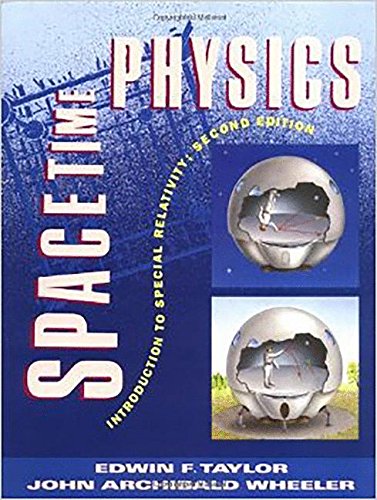 The Theory of the Relativity of Motion
by Richard Chace Tolman - University of California Press
Classic introduction to Einstein's theory, written by a prominent physicist, provides the two main postulates upon which the theory rests and their experimental evidence. The relation between relativity and the principle of least action is discussed.
(9592 views)

From aether theory to Special Relativity
by Rafael Ferraro - arXiv
At the end of the 19th century light was regarded as an electromagnetic wave propagating in a material medium called ether. The speed c appearing in Maxwell's wave equations was the speed of light with respect to the ether...
(4596 views)