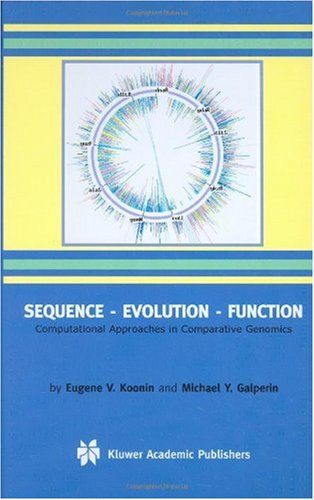 Essentials of Genetics
by Heidi Chial, et al. - NPG Education
Essentials of Genetics is a guided introduction to many key concepts in genetics, from DNA structure and function to population genetics. It provides an excellent reference for students or lifelong learners and can be a teaching tool for faculty.
(13442 views)

Population Genetics
by Kent Holsinger - University of Connecticut
This is an introduction to the field of population genetics, the branch of evolutionary biology concerned with the genetic structure of populations and how it changes through time. You need to know some basic algebra and probability theory.
(14717 views)