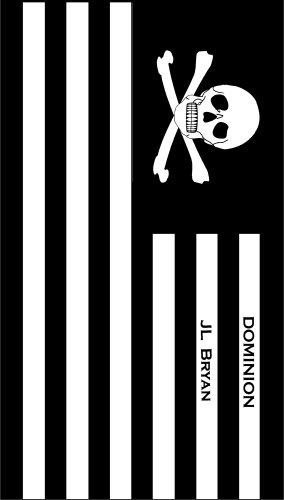 Description:
In the year 2036, the United States of America is ruled by a totalitarian regime controlling all information: education, religion, the mass media, and the internet. Daniel Ruppert, the talking head for the most popular nightly news program, begins digging for the truth. His urge to know puts his career, life, and family at risk as he discovers the clandestine North Atlantic Psychological Command--PSYCOM--and how it manipulates the minds of the Western world. He's following the trail of PSYCOM's darkest secret--and he'll find it, if he can survive.

Healthy or Else and other stories
by Allan Regier - Bibliotastic.com
A speculative satire about the health care industry assuming dictatorial powers in a recognizable near future society. It is the story of one family's brush with the health care regime and what happens to these good people. The trends are in play...
(7790 views)

Homeland
by Cory Doctorow - Tor Teen
California's economy collapses, but Marcus's past lands him a job as webmaster for a crusading politician who promises reform. Masha emerges from the political underground to gift him with a thumbdrive containing evidence of corporate perfidy.
(6754 views)

Roo'd
by Joshua Klein - ManyBooks
Novel about a teenage boy with two prosthetic legs and a band of misfit body-modders, shamanistic computer hackers, and pharmaceutically psychotic bioscientists. It's also an exploration of someone coming to grips with what they truly love to do.
(6739 views)

NetherWorld
by Daniel Pagan - Bibliotastic.com
Nick unwittingly opens a portal from planet Karbonon to NetherWorld; a parallel universe that exists inside his computer. Filled with strange and sometimes hilarious creatures, Nick is convinced that he is stuck in some kind of dream.
(7365 views)