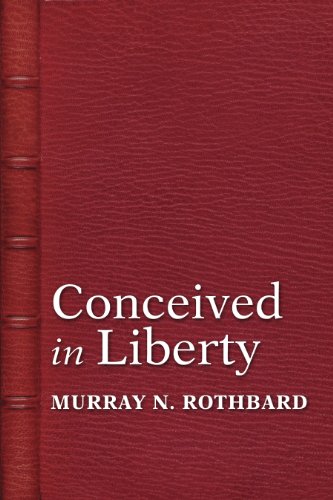 Description:
These volumes offer a complete history of the Colonial period of American history, a period lost to students today, who are led to believe American history begins with the US Constitution. Rothbard's ambition was to shed new light on Colonial history and show that the struggle for human liberty was the heart and soul of this land from its discovery through the culminating event of the American Revolution. These volumes are a tour de force, enough to establish Rothbard as one of the great American historians.

Narratives of the Witchcraft Cases, 1648-1706
by George Lincoln Burr - C. Scribner's Sons
These narratives of witchcraft are no fairy tales. Weird as they seem to us, they were the most intense of realities to thousands of men and women in 17th century America. They were the bulletins of a war more actual than any fray of flesh and blood.
(10225 views)

History in the Making: A History of the People of the United States of America to 1877
by Catherine Locks, et al. - UNG Press Books
This textbook examines U.S. History from before European Contact through Reconstruction, while focusing on the people and their history. It provides an emphasis on critical thinking about US History by providing several key features in each chapter.
(8659 views)

Mayflower: A History From Beginning to End
- Hourly History
The story of the Mayflower is one of adventure, courage, and destiny. The Mayflower was the ship that launched a nation. She left from England in September of 1620, carrying 102 English Separatists to a new life, one that came with the freedom ...
(4634 views)