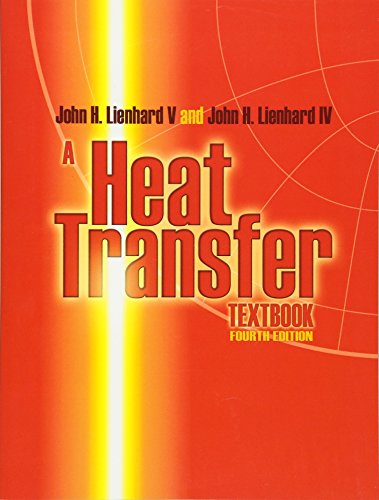 Description:
This textbook is an introduction to heat and mass transfer oriented toward engineering students. The subjects covered include heat conduction, forced and natural convection, thermal radiation, boiling, condensation, heat exchangers, and mass transfer. The book includes worked examples and end-of-chapter exercises. The third edition (2003) has been extensively revised and updated from the old second edition (1987).

Refrigeration: Theory And Applications
by James K. Carson - Bookboon
This book covers the basic thermodynamic and heat transfer considerations of the vapour compression cycle followed by the major applications of refrigeration. The text is intended for use as an elective undergraduate paper for engineering students.
(8205 views)

Energy Conversion
by Kenneth Weston - PWS
This text deals with energy conversion topics that should be well understood by all mechanical engineers. It is intended for use in an introductory course in energy conversion, to follow first courses in thermodynamics and fluid mechanics.
(16642 views)