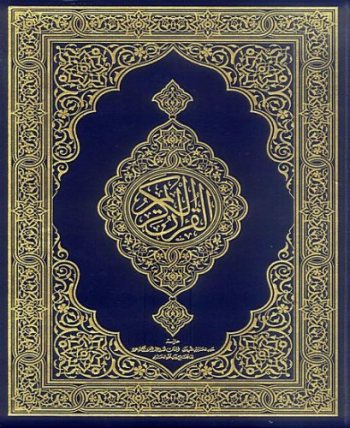 Description:
The Koran admittedly occupies an important position among the great religious books of the world. Though the youngest of the epoch-making works belonging to this class of literature, it yields to hardly any in the wonderful effect which it has produced on large masses of men. It has created an all but new phase of human thought and a fresh type of character.

The Status Of Women In Islam
by Yusuf Al Qaradawy
We realize the importance of this book in dispelling the misconceptions of Islam, and in spreading a religion on Earth which can solve or allay the adversities which abound. Islam is for all of mankind and makes no preference to sex.
(12310 views)

Islam in the 21st Century
- Khilafah.com
This booklet will explore and contrast some of the problems of the 21st century and compare the manner in which secularism and Islam attempt to solve them. This booklet will look at how the Shari'ah texts are capable of dealing with any issue.
(7942 views)

Islam between Truth and False Allegations
by Ahmad Shalabi, et al. - ISESCO
Addressing the fallacies harboured by certain non-Muslims about social issues, the book expounds in a clear manner the Islamic standpoint vis-a-vis those issues, and redresses the misrepresentations circulated about the righteous religion of Islam.
(8074 views)