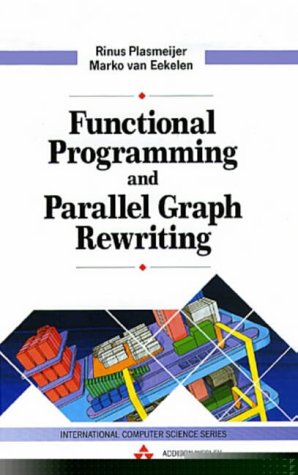 The Conception, Evolution, and Application of Functional Programming Languages
by Paul Hudak - Yale University
The foundations of functional programming languages are examined from both historical and technical perspectives. Their evolution is traced through several periods. The attention is paid to the main features that characterize functional languages.
(8325 views)