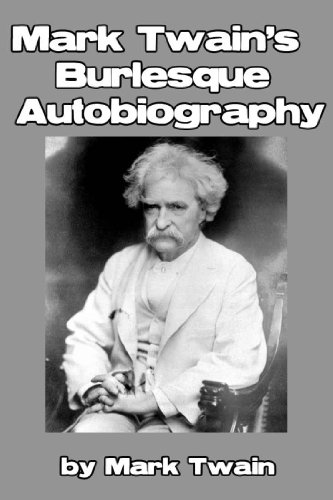 The Last Days of Tolstoy
by V. G. Chertkov - William Heinemann
So much misunderstanding has accumulated in connection with the last years and days of Leo Nikolaevitch Tolstoy's life, that before starting upon this first detailed account of his 'going away' I begin with a somewhat lengthy introduction.
(7781 views)

Victor Hugo: His Life and Works
by G. Barnett Smith - Ward and Downey
This volume is a complete survey of the life and work of the most celebrated Frenchman of the nineteenth century. This is the only book which relates the full story of his life, and now traces to its close his literary career.
(8120 views)

The Life of Charlotte Bronte
by Elizabeth Gaskell - Smith, Elder & Co.
Elizabeth Gaskell's biography of her close friend recounts Charlotte Bronte's life from her childhood, through her years as a writer who had 'foreseen the single life' for herself, to her marriage at thirty-eight and death less than a year later.
(11980 views)