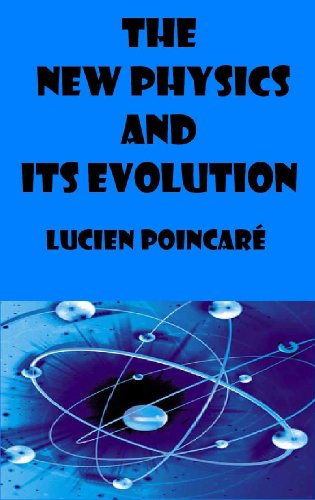 The New Physics and Its Evolution
by Lucien Poincare

Description:
This book, while avoiding too great insistence on purely technical details, tries to make known the general results at which physicists have lately arrived, and indicates the direction and import which should be ascribed to those speculations on the constitution of matter, and the discussions on the nature of first principles, to which it has become the fashion of the present day to devote oneself.

Modelling Rationality... and Beyond the Physics
by Gh. C. Dinulescu-Campina - American Research Press
The author is convinced that the Platonic theory of reminiscence is not a mere speculation, and the meaning of the spirit of science is the expression of a natural phenomenon which in the sense of the MESER concept is called revelation.
(13356 views)

The Dimensional Structure of Consciousness
by Samuel Avery - Compari
A radical interpretation of modern physics. Rather than consciousness existing in space and time, it is suggested that the strange phenomena associated with quantum physics are better understood if space and time are structures within consciousness.
(10268 views)