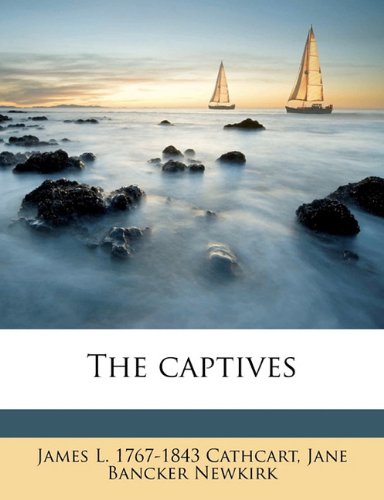 The Captives
by James L. Cathcart, Jane B. Cathcart

Description:
This journal was commenced one hundred and twelve years ago by a youth of seventeen years of age, who had been taken prisoner by the British, and carried into New York with most of the prisoners, on board first the Good Hope and then on the old prison ships where he remained till, with a fellow prisoner, he made his escape and found employment in the merchant service.

The Great Adventure
by Barry Allan - Smashwords
From Footscray in Melbourne to Flanders on the Western Front, the true story of three brothers George, Joe and Dave, who served in the AIF during World War One. They all had life changing experiences but not all of those were caused by the war.
(8064 views)

The Generalship of Ulysses S. Grant
by J. F. C. Fuller - Dodd, Mead and Company
The reader leaves this book with a sense of knowing and understanding Grant, and believing that Grant's personality was the critical factor in the Union's 1864-1865 Virginia compaigns. This text is an essential Civil War reading.
(17464 views)