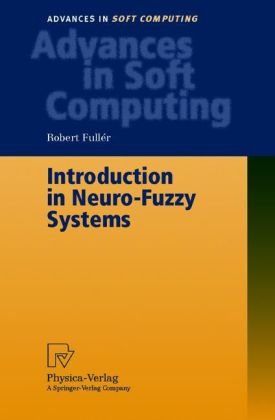 Memristor and Memristive Neural Networks
by Alex Pappachen James (ed.) - InTech
This book covers a range of models, circuits and systems built with memristor devices and networks in applications to neural networks. It is divided into three parts: 1) Devices, 2) Models and 3) Applications. Various memristor models are discussed.
(4527 views)

Recurrent Neural Networks
by Xiaolin Hu, P. Balasubramaniam - InTech
The concept of neural network originated from neuroscience, and one of its aims is to help us understand the principle of the central nerve system through mathematical modeling. The first part of the book is dedicated to this aim.
(11837 views)

Thinking About the Brain
by William Bialek - arXiv
We all are fascinated by the phenomena of intelligent behavior, as generated by our own brains. As physicists we want to understand if there are some general principles that govern the dynamics of the neural circuits that underlie these phenomena.
(9530 views)