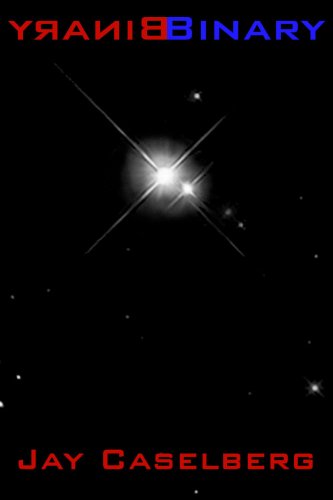 Description:
From Jay Caselberg, an Australian science fiction author, this book tells the story of rival families struggle for supremacy in a binary star system. The characters are described in great detail and the book is very well-written overall.

The Life, Death and Life of Amelia Hollow
by Edward James Bowman - Smashwords
In the year 2808 AD, eighteen year-old Amelia gets accepted into Starside Academy: the top United Systems of Mel naval academy. She is the first human to ever be accepted into such an elite academy as the human race is looked down upon by the USM.
(5417 views)

Pioneers of the Stars
by Cody Sherer - Smashwords
This fun-filled and action oriented Science Fiction adventure introduces you to the world of George Jackson. On the run from the Alliance, George does what he can to hide, but his cover is ultimately blown by Alliance Bounty Hunters...
(5555 views)

The Secret of the Ninth Planet
by Donald Allen Wollheim - The John C. Winston Company
On the day that the theft of the solar system's light begins, Burl Denning is with an expedition in the Andes. The US Air Force has ordered the expedition to investigate the strange phenomenon that is causing a dimness throughout the world.
(7268 views)