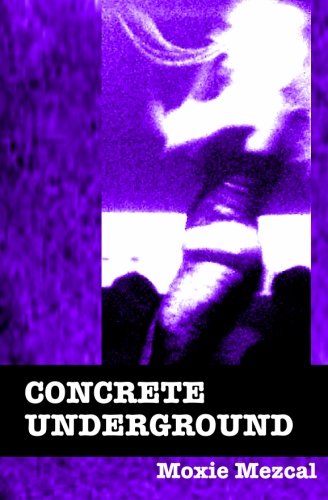 Description:
An idealistic journalist sets out to expose corruption among the city's elite and soon finds himself immersed in a conspiracy of murder, blackmail, espionage, and human trafficking. Pitted against the enigmatic CEO of one of the world's largest tech companies, he must play a deadly game threatens to unearth its players' darkest secrets.

Architect of His Own Destruction
by Louis Shalako - Smashwords
Crime author Aldrich Tobias sits in La Prison Sante, awaiting the guillotine. He's been convicted of a series of sex-murders involving women. The President of the Republic has asked Detective-Sergeant Maintenon to take another look into the case.
(4672 views)

The Monk of Hambleton
by Armstrong Livingston - Rae D. Henkle co.
On the afternoon of a warm, late-summer day a number of men were loitering outside this door in various attitudes of leisure and repose. They were a sorry, unkempt lot, poorly clothed and unshaven, sullen of face and weary-eyed. When they moved...
(7620 views)