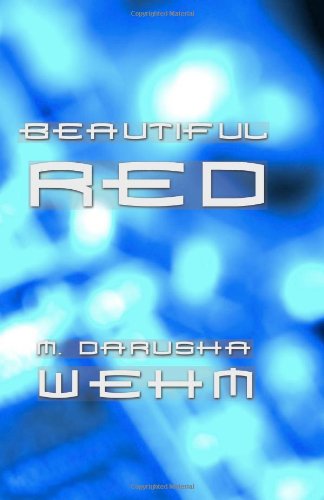 Description:
The future is boring. Technology has solved most of the world's most pressing problems, leaving people with tedious work and mundane play. Jack is a Security Officer Class 5, which sounds important, but isn't. However, her banal life as a cubicle worker by day and tinkerer by night is interrupted when she discovers that her employer's computer system has been invaded.

Healthy or Else and other stories
by Allan Regier - Bibliotastic.com
A speculative satire about the health care industry assuming dictatorial powers in a recognizable near future society. It is the story of one family's brush with the health care regime and what happens to these good people. The trends are in play...
(7790 views)

I, Robot
by Cory Doctorow - Feedbooks
The story is set in the type of police state needed to ensure that only one company is allowed to make robots, and only one type of robot is allowed. The story follows single Father detective Arturo while he tries to track down his missing daughter.
(9521 views)

Dominion
by J. L. Bryan - JLBryanbooks.com
In 2036 the US is ruled by a totalitarian regime controlling all information. Daniel Ruppert, the talking head for the popular nightly news program, begins digging for the truth. His urge to know puts his career, life, and family at risk.
(12260 views)

Homeland
by Cory Doctorow - Tor Teen
California's economy collapses, but Marcus's past lands him a job as webmaster for a crusading politician who promises reform. Masha emerges from the political underground to gift him with a thumbdrive containing evidence of corporate perfidy.
(6754 views)