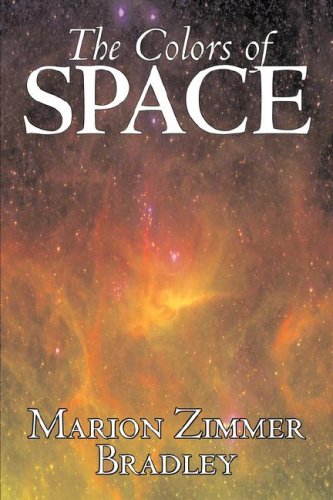 The Colors of Space
by Marion Zimmer Bradley

Description:
The Lhari, the first space faring race, have made contact with humans and established spaceports and trade. There is just one problem; they are keeping the secrets of their space drive to themselves. Humans are resentful and feel like second class citizens.

Ventus
by Karl Schroeder - Tor Science Fiction
A terrifying artificial intelligence scattered seeds of itself throughout the galaxy. Ventus is an epic journey across a planet with two mysteries: why have the winds fallen silent? And is Armiger, or Jordan, carrying a resurrection seed?
(14222 views)

The Test Colony
by Winston K. Marks - If Worlds of Science Fiction
As official recorder, I was trying to think of words suitable to capture the magnificence, the sheer loveliness of the planet which would be our home for at least four years, perhaps forever. Benson did his best to keep his colony from going native.
(3801 views)