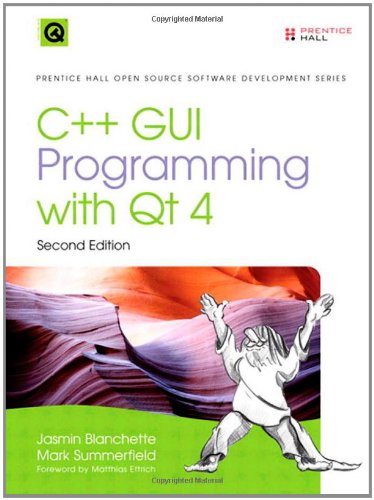 Cross-Platform GUI Programming with wxWidgets
by Julian Smart, Kevin Hock, Stefan Csomor - Prentice Hall PTR
wxWidgets is a free C++ API for writing GUI applications. This book is the best way for beginning developers to learn wxWidgets programming in C++. It is a must-have for programmers thinking of using wxWidgets and those already using it.
(25074 views)