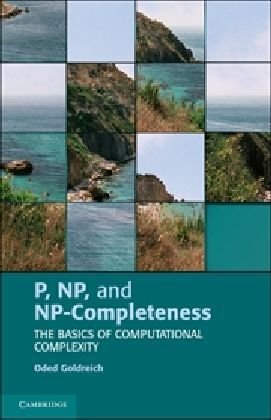 P, NP, and NP-Completeness: The Basics of Complexity Theory
by Oded Goldreich

Description:
The focus of this book is on the P-vs-NP Question, which is the most fundamental question of computer science, and on the theory of NP-completeness, which is its most influential theoretical discovery. The book also provides adequate preliminaries regarding computational problems and computational models.

Parallel Complexity Theory
by Ian Parberry - Prentice Hall
The rapid growth of parallel complexity theory has led to a proliferation of parallel machine models. This book presents a unified theory of parallel computation based on a network model. It is the first such synthesis in book form.
(6651 views)