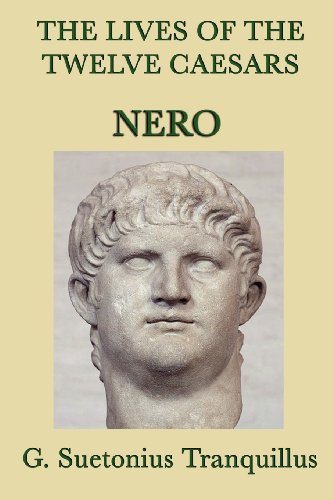 Description:
The work, written in AD 121 during the reign of the emperor Hadrian, was the most popular work of Suetonius, at that time Hadrian's personal secretary, and is the largest among his surviving writings. The Twelve Caesars is considered very significant in antiquity and remains a primary source on Roman history.

David Livingstone
by C. Silvester Horne - Macmillan and co.
The author has aimed not so much at telling the story as at allowing the story to tell itself. It may be added that, in the belief of the writer, Livingstone is greatest, not as a scientist, nor an explorer, but as a man and a missionary.
(3910 views)

An American Engineer in Stalin's Russia: The Memoirs of Zara Witkin
by Zara Witkin - University of California Press
In 1932 Witkin set off for the Soviet Union to help build a society more just and rational than the bankrupt capitalist system at home. He felt beaten in the end by the lethargy and corruption choking the greatest social experiment in history.
(13777 views)

Up From Slavery: An Autobiography
by Booker T. Washington - Doubleday, Page & Co.
Born into slavery, Booker T. Washington is freed when he is nine years old. To help support his family, he then works as a salt packer, coal miner, and house servant. All the while, he longs to become educated and to educate others.
(15170 views)

Who Was Who: 5000 B. C. to Date
by Irwin L. Gordon - ManyBooks
Who Was Who by Irwin L. Gordon contains over 500 biographies of those who did or endeavored to become famous. This is a wry and quirky humorous dictionary of personages in history whether of biblical, religious, and/or secular bent.
(9774 views)