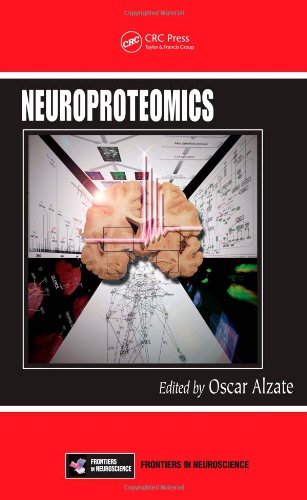 Description:
With an extensive background in mathematics and physics, Dr. Alzate exemplifies the newest generation of biological systems researchers. He organizes research and data contributed from all across the world to present an overview of neuroproteomics that is practical and progressive.

Cognitive Psychology and Cognitive Neuroscience
- Wikibooks
This is a textbook on cognitive psychology, a psychological science which is interested in various mind and brain related subfields such as cognition, the mental processes that underlie behavior, reasoning and decision making.
(16280 views)