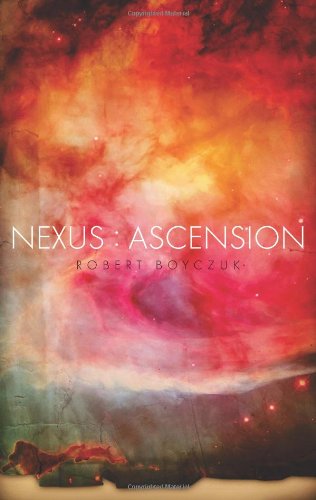 Description:
After returning from a thirty-year trade mission, the crew of the Ea wake from cryonic suspension to find that their home world, Bh'Haret, is dead. 'Screamer' satellites have been strung around their planet warning of a plague. A scan of the surface of Bh'Haret reveals no trace of human life -- only crumbling cities.

Triplanetary
by E. E. Smith - Fantasy Press
The novel covers several episodes in an eons-long human breeding project by the super-intelligences of the Arisians. This alien race is breeding two genetic lines to become the ultimate weapon in Arisia's cosmic war with their arch-enemies ...
(3492 views)

Binary
by Jay Caselberg - ManyBooks
From Jay Caselberg, an Australian science fiction author, this book tells the story of rival families struggle for supremacy in a binary star system. The characters are described in great detail and the book is very well-written overall.
(9460 views)