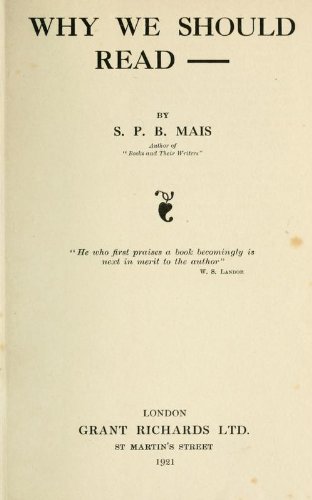 Outline of American Literature
by Kathryn VanSpanckeren - U.S. Department of State
The Outline of American literature, newly revised, traces the paths of American narrative, fiction, poetry and drama as they move from pre-colonial times into the present, through such literary movements as romanticism, realism and experimentation.
(15578 views)