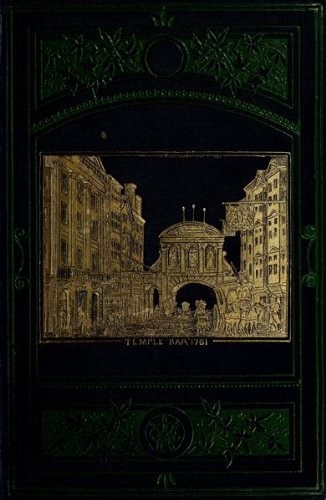 Description:
This book deals less with the London of the ghost-stories, the scratching impostor in Cock Lane, or the apparition of Parson Ford at the Hummums, than with the London consecrated by manifold traditions -- a city every street and alley of which teems with interesting associations, every paving-stone of which marks, as it were, the abiding-place of some ancient legend or biographical story; in short, this London of the present haunted by the memories of the past.

Front Line 1940-41: The Official Story of the Civil Defence of Britain
- HMSO
Front Line is a tale of individual effort and performance. This book was produced whilst Britain was in the thick of World War 2, and victory was by no means certain. The text is undoubtedly morale boosting propaganda, but it is a fascinating read.
(7055 views)