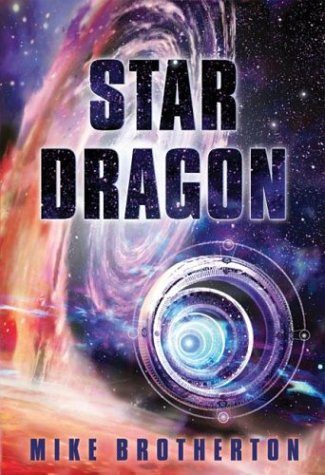 Description:
A probe launched in the late twenty-first century to the classic dwarf nova system SS Cygni has sent back hours of video, including a few minutes that show a serpentine form not only twisting lazily but also turning in a purposive way suggestive of intelligence. The Biolathe Corporation is sending a spaceship to study the dragonlike form, determine whether it is of natural or artificial origin, and, perhaps, return with a specimen.

The Alien
by Raymond F. Jones - Gerard Arthus
Speculate for a moment on the enormous challenge to archaeology when interplanetary travel is possible, and relics are found of a race extinct for half a million years! A race that was so far in advance that they held the secret of life restoration!
(13608 views)

Eternity's End
by Jeffrey A. Carver - Smashwords
Renwald Legroeder, escaped prisoner, has seen what the government doesn't want anyone to see. This book is a fast-moving high-space epic of complex intrigue, desperate action, and romantic love, set in a daringly imagined far-future universe.
(11769 views)

Uranium Fist
by Mark Cantrell - ManyBooks
On the colony world of Greyermede, the populace had grown discontented with rule from an aloof and distant Terran overlord. So began the first stirrings that would explode into the most ancient of human dreams. Great science fiction novel.
(13252 views)