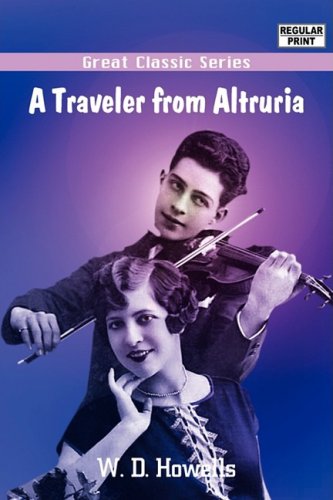 A Traveler from Altruria
by William Dean Howells

Description:
A utopian novel, set during the early 1890s in a fashionable summer resort somewhere on the East Coast of the United States. The social differences in America are shown by having the rich of the society staying at a luxurious resort near the farms of workers in a lower class.

The Web of Life
by Robert Herrick - ManyBooks
A realistic, and to a great extent, a philosophic study of modern American life: the scene is Chicago, and the writer gives searching views of society there. Robert Welch Herrick was a novelist who was part of a new generation of American realists.
(4467 views)