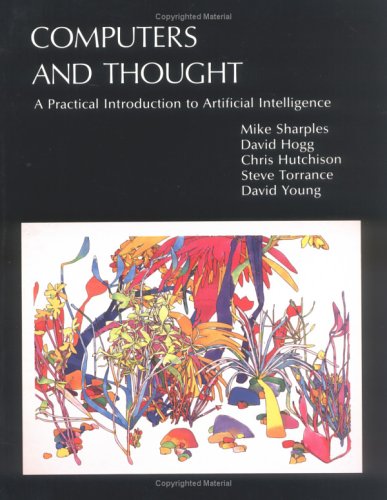 Description:
The aim of this book is to introduce people with little or no computing background to artificial intelligence (AI) and cognitive science. It emphasizes the psychological, social, and philosophical implications of AI and, by means of an extended project to design an Automated Tourist Guide, makes the connection between the details of an AI programming language and the 'magic' of artificial intelligence programs, which converse in English, solve problems, and offer reasoned advice.

Artificial Intelligence - Agents and Environments
by William John Teahan - BookBoon
This book is the first in a series on Artificial Intelligence. It provides an introduction to the topic with an emphasis on the use of agent-oriented design. Topics include agents, environments, agent movement, and agent embodiment.
(12509 views)